Talladega National Forest is something of a regular visit for me. My family has a mountain-top cabin inside, so I tend to take trips out every once an a while. Unfortunately, I've not had a great opportunity to get photos there. I had an ass camera, and even assier skills through high school, and since I've gotten better equipment and talent, I've been over there less and less. I made a few winter trips which turned out alright, but never a summer trip to see the Milky Way. I'm always out during the summer, either that or too depressed to leave my house. Thankfully, this trip managed to garner some potential. Camera, lenses, and tracking mount in hand, I headed over with my family and waited.
The first night it was cloudy, but I managed myself an hour to get photos. The clouds did their dirty work, but it turned out okay.
The clouds were a bummer, but I was hoping for a clearer night. I did not get that the next day: it was over cast for hours. I snuck in a couple photos close to sunrise and then some sunrise photos themselves.
Sunday night was the big one. It was clear, thank God, so I went out back with my iOptron and tried to align with polaris (but could not see the Milky Way). It was tough. Lacking fine motor skills, it was hard to turn the knobs, and the more I sweat in the hot humid night, the harder it became. Bending over to look into the scope proved just as painful as my raw fingers, and the number of stars I could see made finding the north star in the inverted, zoomed in scope a million times harder. Eventually I gave up and moved out front, where the Milky Way was visible but not polaris. I looked north and found what might have been the star I needed and tried to again to align it, this time while being eaten alive by any number of bugs – mosquitos, spiders, chiggers, ants; I even had a scorpion fall off me when I went inside. It was just as difficult to align it as my dehydrated self struggled to figure out which knob did what. Eventually, defeated and experiencing various types of different and unique types of pain, I gave up, removed the tracker and aimed my camera at the Milky Way.
This proved a little more fruitful, but halfway through the first pano, I realized that the lens was out of focus. I readjusted and took the photos, taking a painfully long time as I made three circles, up, down, and one for the landscape at a minute shutter. I moved around a bit to get more photos, wishing I could hurry up as clouds slowly started to crawl in. Around 5am, I gave up and went indoors. I was covered in welt and decided to relax in the tub, which proved both cold and gross (filled with chunks), so I showered instead and went to bed.
Here's to hoping my next trip to Alabama proves more fruitful.

Popular posts from this blog

July 14, 2020
Some people try to visit every national park in the United States. I want to take that a step further. It's a goal of mine to visit every protected site/wilderness area on the globe. There are a lot. The UN lists thousands of protected sites around the globe, many of which are in remote, inaccessible regions. The US alone boasts over 1,000 sites, some of which, I'm pretty sure are just people's backyards. I remember years ago, my family registered our backyard as a wildlife habitat with some organization – I honestly think that might be on this list. All jokes aside, this is a monumental task, but it's one I hope to achieve over the course of my life. For each site I visit, I'll upload a photo and a post. Hopefully, we'll all discover a few secret spots along the way. Good luck, and cheers.  Abe
Read more 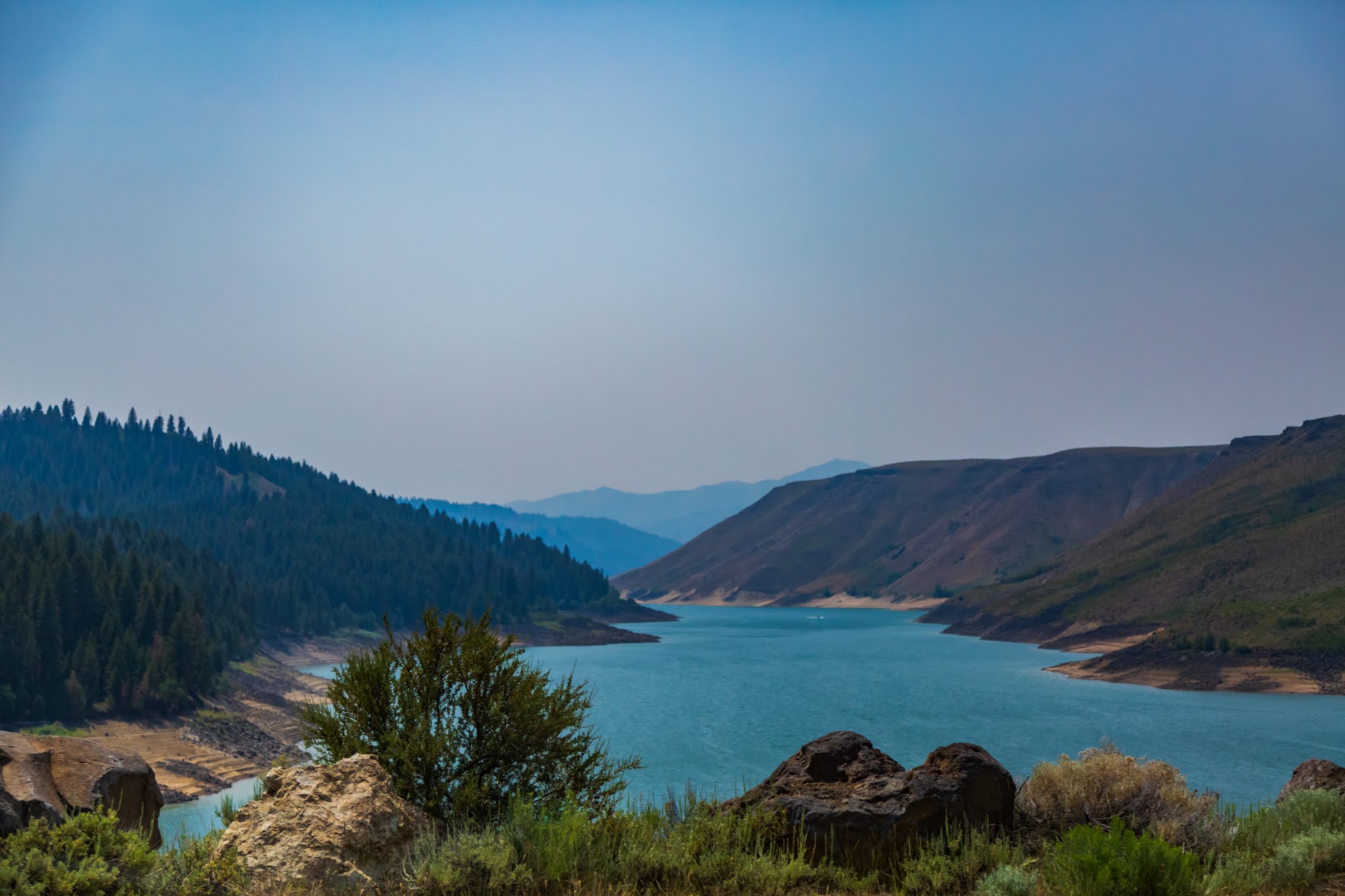 Anderson Ranch Reservoir Well,  it's been a minute. About a year actually. This is my first post since my ex broke up with me, and let me say it's been a bummer. Not only am I just generally a sad sack of shit (please take me back, I miss you so much), but trips like these just aren't as fun without her. I mean, going out at night to take star photos in the middle of nowhere is honest to God terrifying, and it's just one of those things I know I'd enjoy a whole hell of a lot more if she were with me. Regardless, this isn't what I'm here about, right? Just gonna kick the depression for a bit and get to the parks. This is gonna be the first of (three, I think) posts from my Idaho trip that I'm still currently on. Boise National Forest is located in East-Central Idaho, and unfortunately I only got to view it through the window of a car as we drove from our family reunion in Nampa to the cabin we're renting in Featherville. I got a couple decent photos
Read more